Special Event Station commemorating the life and recent passing of Nelson Rolihlahla Mandela, elder statesman and first democratically-elected president of the Republic of South Africa. Affectionately referred to as “Madiba”, he became one of the most recognized leaders in the world and was instrumental in the peaceful transition of South Africa from minority rule to a constitutional democracy. South Africans join the people of the world in mourning his passing and celebrating his legacy.

ZS9MADIBA will be operational until the 11th of January 2014, at times and on frequencies to be determined. We will be operating on HF bands from 160m to 10m, on SSB, CW and digital modes. When you do find us, please be sure to spot us on the DX cluster.

QSLs will be confirmed via the ARRL Logbook of the World (LoTW), and a special event paper QSL. To receive the special QSL card by mail, please send an SAE and include $1 for postage; alternatively, you may apply via the QSL Buro.

We apologize for the hiccups in getting the QRZ page running; all QSOs logged until now will be acknowledged.

A Royal Cape Yacht Club commemorative flotilla of around 50 vessels sailed to Robben Island this morning (December 15th) while Madiba's burial was taking place at Qunu. Many thanks to ZS1S, ZS1FF, ZS1OK and ZS1AU for supporting the event with ZS9MADIBA M/M - it was a touching tribute that drew events together in a poignant way. 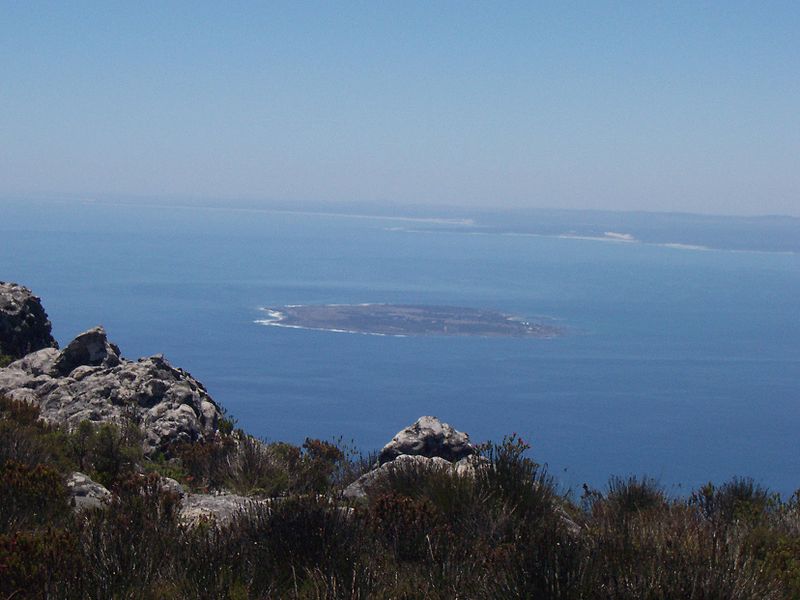 Qunu (left), the village in the Eastern Cape where Nelson Mandela grew up and now rests, and Robben Island (right), where he spent most of his 27 years in prison.